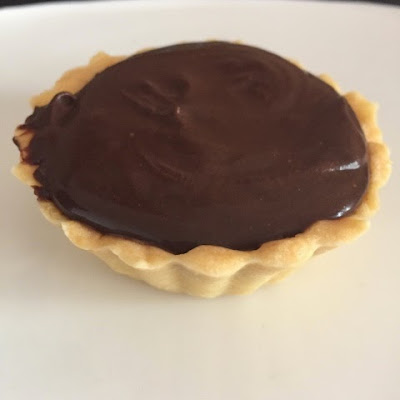 Ever since I first heard about El Bulli and Alinea, I have been a huge fan of molecular gastronomy. It's an interest that's only increased over the years as I dined at Heston Bluementhal's restaurants and even tried the experiments some Indian restaurants are doing with liquid nitrogen and foams. But follow the trail of molecular gastronomy long enough and you soon realise that it goes far beyond the theatrical drama of spheres and gels and foams. Molecular gastronomy, in its true form, is the art of using science to make food taste better. And it does so by brilliant innovations like antigriddles and sous vide cooking.

Some of the molecular gastronomy techniques are so counter intuitive and yet so simple that they awe me. One such recipe, created by Herve This (the original brain behind this whole school of cooking) is the chocolate mousse. Traditional wisdom says that water and chocolate don't mix. But This melds the two together and somehow manages to create a light, smooth chocolate mousse.

To make this chocolate mousse, pour 3/4 cup water in a saucepan. Heat gently and while it's still on a medium heat, whisk in 240 grams of chopped dark chocolate. Since you won't add anything else to the mousse, pick the best and the tastiest chocolate you can buy. Whisk until you have a smooth sauce.

Fill a bowl large enough to hold the saucepan with ice cubes, and put the saucepan on the ice cubes. Whisk manually or with a hand beater until the mousse thickens and also has some air incorporated in it. I personally tried the whisk first but nothing much happened so I switched to the electric version and the mousse thickened in about a minute.

Pour the mousse into ramekins and chill to set. I had some tart cases I'd baked and left in the freezer so I poured my mousse onto those to make an indulgent chocolate tart.